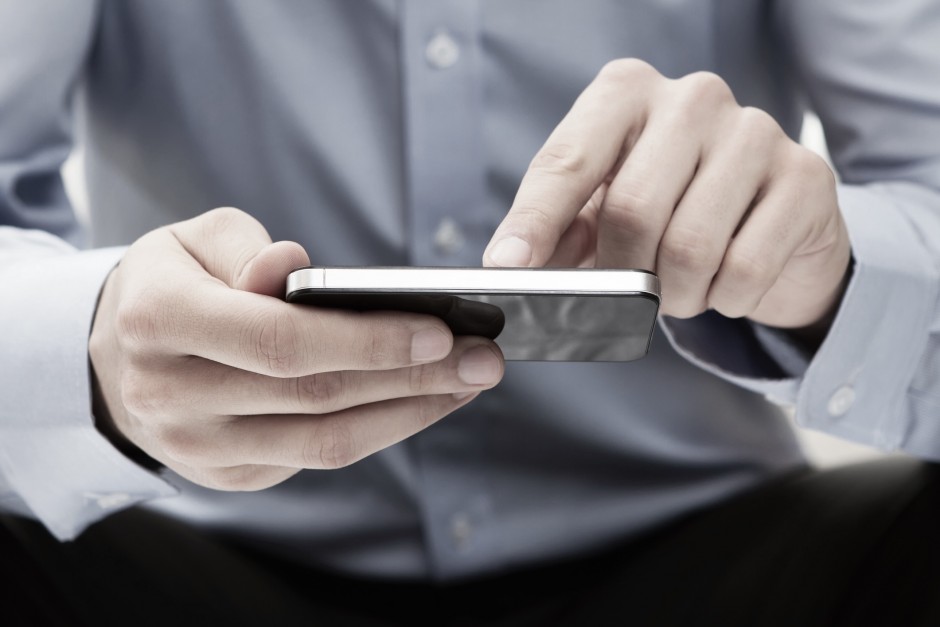 Social media sites have taken over our lives. It is actually hard to imagine that around 10 years ago, there was no Facebook, Twitter or Whatsapp!

Social media has definitely made us closer to others parts of the world and has a wide influence on the way we live our lives and on the society in a more general way.

This survey was conducted via in-depth interviews and focus group discussions on a panel of 7000 social media users spread evenly across 18 Arab countries. I have compiled the most important data in the below infographic.

Here are the 9 main figures that you need to know:

– 52% of Arab people spend their time on social media in the evening.

– 82% of people in MENA access social media via their smartphones.

You can view the full report here for more information.