The most powerful Ramadan 2015 campaigns from MENA 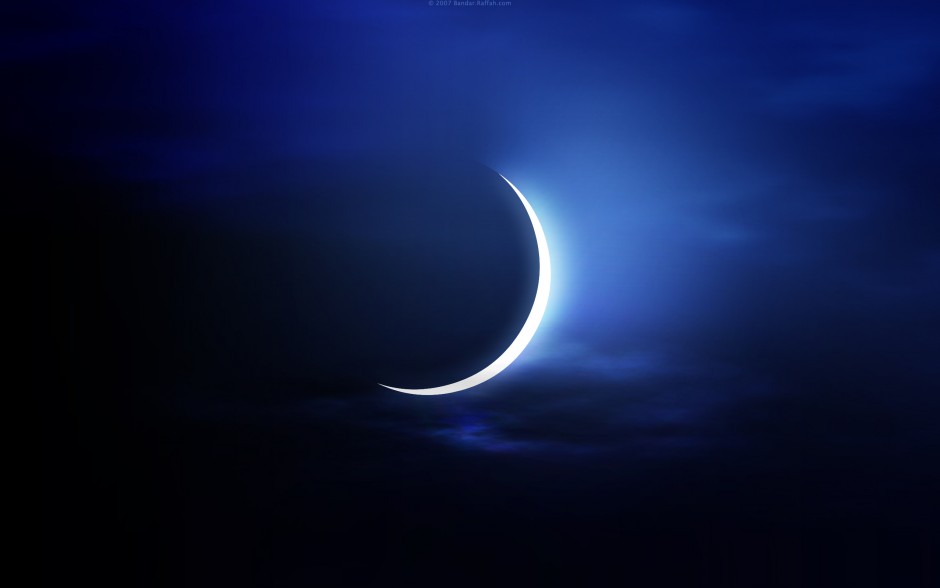 Ramadan is the most significant time of the year for most Muslims, stretching over an entire month of the Islamic calendar. Successful marketing strategies in Ramadan must take into account two important aspects:

– Ramadan is mainly about charity: Islam mandates that Muslims must give to the poor during the month of Ramadan.

– Ramadan is about spending time with family: During this period more than any other, families and friends regularly gather to celebrate Iftar

In that sense, Ramadan offers opportunities to marketers that are not available during the rest of the year:

– Time spent watching television is higher and prime time lasts longer than usual, as many people arrive home earlier and stay up later.

– People are able to dedicate more time for charity as they leave work earlier than usual.

During Ramadan, brands get the chance to focus more on their reputation. With its emphasis on family and charity, Ramadan is the best time for brands to enhance their reputation among customers rather than make direct sales. Messages about goodwill, acts of kindness and charity are more likely to attract the audience’s interest than aggressive marketing messages of exclusive cut-prices offers. With a clear increase in advertising budgets during Ramadan, some of the best commercials come out during this period. Below are the ones I have enjoyed the most:

The commercial evokes happy feelings based on childhood memories bringing back to life the first Ramadan experiences (the first time we started fasting, the most beautiful Ramadan decorations etc…). If focuses on friends, family and the spirit of togetherness in a easy and simple way.

Unfortunately, with no Hashtag related to the campaign to push people to share their own experiences on social media, Huawei missed out a big opportunity for huge social media interactions knowing that the video has already been viewed more than 520 000 times.

Shot in a refugee camp in Jordan, the Zain Ramadan 2015 campaign focuses on humanitarianism, aimed at bringing joy, love and generosity to children who need it most. The commercial focuses on hope and the search for happiness even in times of struggle with a straightforward tagline: “مها يكبر همك الله أكبر “ a great message to be spread during Ramadan.

The campaign was released on social media and gathered more than 3.5 million views in 2 weeks. However, the brand didn’t seize the opportunity to capitalize on the power of this message to drive action and push people to get involved by proposing ideas and actions to help the children in need. The best way to do it would have been to use the social media reach and influence of the 10 artists that were involved in this commercial to offer people the possibility to actually do something to help instead of just watching the commercial.

Robi: “The power of Honesty”

The Bangladesh telecom company Robi really did something different for this Ramadan season by highlighting a major problem that many countries in our region are facing every day: corruption. Using “The Power of Honesty” as a tagline, the campaign was also adapted into two short clips for their Facebook page about services offered by the telecom company claiming the company is “honest” in everything it has to offer, which is also a major customer concern especially when it comes to telecom operators.

However, it’s too bad there was no social media adaptation of this campaign beyond the use of the two short clips on Facebook. The only thing the brand had to do to create more awareness was to launch an online activation pushing people to share their best acts of honesty for a chance to win exclusive offers from Robi.

The idea of launching the hashtag #فاعل_خير a couple of weeks before Ramadan and creating a buzz through guerilla marketing was very creative. People have been seeing the #فاعل_خير hashtag written a bit everywhere all over the streets in Egypt with no idea clear idea who is behind them. The campaign was then revealed to show through simple gestures of kindness how Egyptian people have always been so special, and their choice of music makes the campaign even nicer. So far, there has been more than 9300 mentions of #فاعل_خير on Twitter. Well done Mobinil!

PepsiCo Pakistan has launched “Lighting up Lives”, a nationwide campaign that invites consumers to help deliver eco-friendly lighting to underprivileged communities simply through buying a bottle of Pepsi during the holy month of Ramadan. PepsiCo Pakistan will donate 1 rupee for every 1.75L bottle of Pepsi purchased during Ramadan, enabling Pakistani consumers to become part of the movement to end darkness in underprivileged homes across the country. An explanatory video on how Pepsi bottles are turned into solar lights was also produced and posted on Pepsi Pakistan Facebook Page. To push things further, the “Lighting up Lives” mission is also documented through dedicated content with real time posts on Pepsi Pakistan Instagram and Twitter accounts, showing how the brand is actually keeping its promise to bring solar power and light to the people in need.

This campaign is the Arabic adaptation of the “let’s take an extra second” campaign introduced earlier this year by Coca-Cola to break down prejudices as bullying has become a serious problem in society, affecting thousands of children around the world. Coca-Cola Egypt released four different videos raising awareness around prejudices for Ramadan 2015, inviting us to take an extra second to get to know the person and discover the story behind each of them. The message is clear: without prejudice, we make a happier world.

Coca-Cola Egypt posted a 30-second video its YouTube channel and Facebook page informing that Coca-Cola chose this Ramadan not to advertise on TV and only do it on social media. The company decided to spend the TV media buying money on helping the development of 100 of the poorest villages in Egypt.

What do you think about these different Ramadan campaigns? Which one is your favorite?