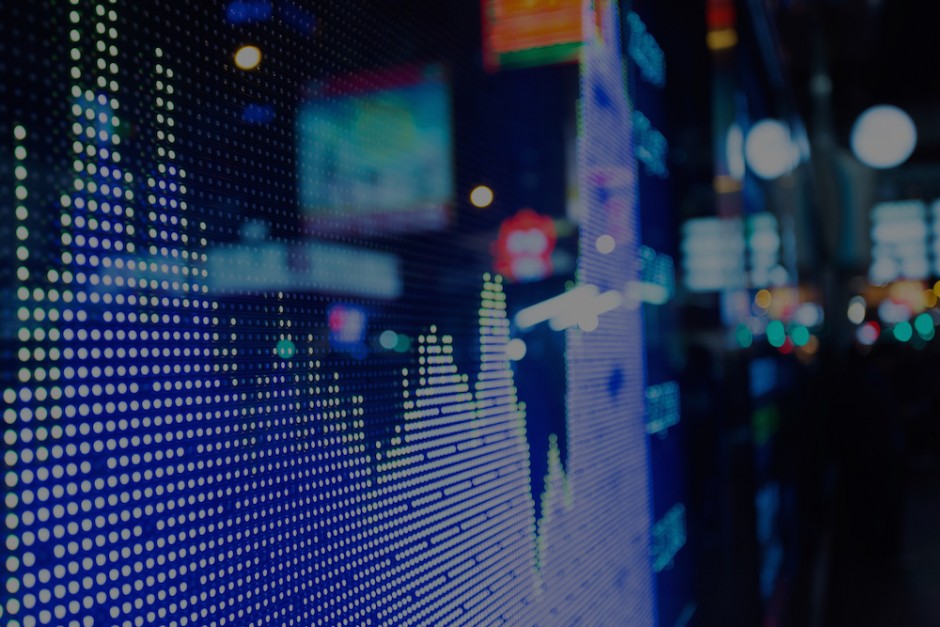 The “Media Use in the Middle East” report is based on a survey conducted by Northwestern University in Qatar since 2013. The survey was conducted in six countries in the Middle East: Egypt, Lebanon, Qatar, Saudi Arabia, Tunisia and the United Arab Emirates. The report provides a view of how people in the Middle East use media and how they feel about their effect on their lives and societies.

Below are the key findings as written in the online report, showing how Internet is surpassing television in media consumption and focusing on the great demand for Arabic content:

Television remains ubiquitous, but Internet users are watching less of it

People in the region use a variety of media. Nearly everyone watches TV (97%) and two in three listen to the radio (65%). Fewer read newspapers, books, or magazines (49%, 43%, and 38%, respectively). However, respondents spend the greatest portion of their time with media online. Presumably because they are spending more of their time online, Internet users spend less time watching TV (18 hours vs. 24 hours) and listening to radio (7 vs. 13 hours) compared to those who are not online. 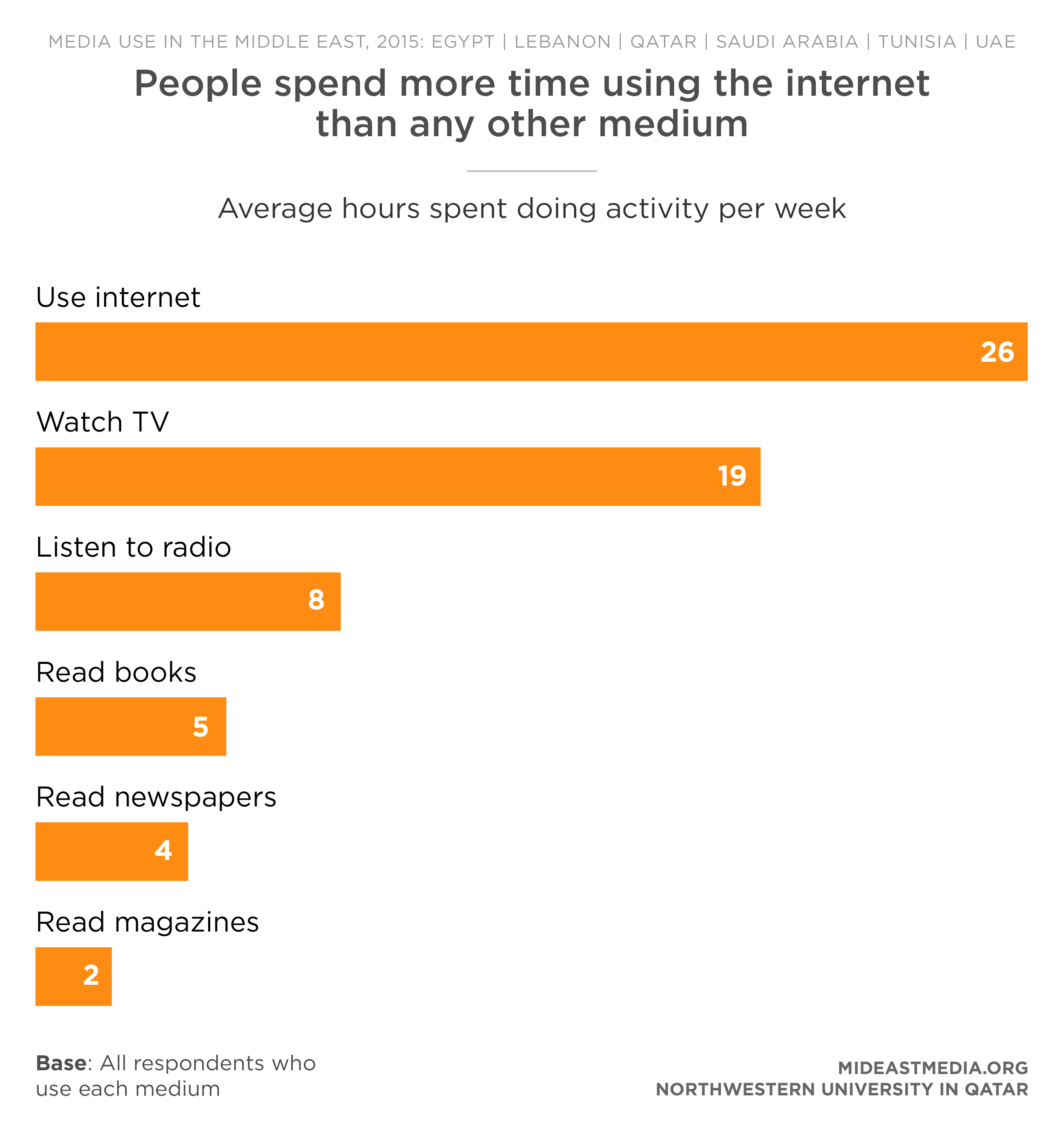 Internet penetration up in most countries except Tunisia, doubled in Egypt since 2013

Internet use is strongly correlated to education. 94% of those who attended university use the Internet compared with 19% percent with a primary school education. 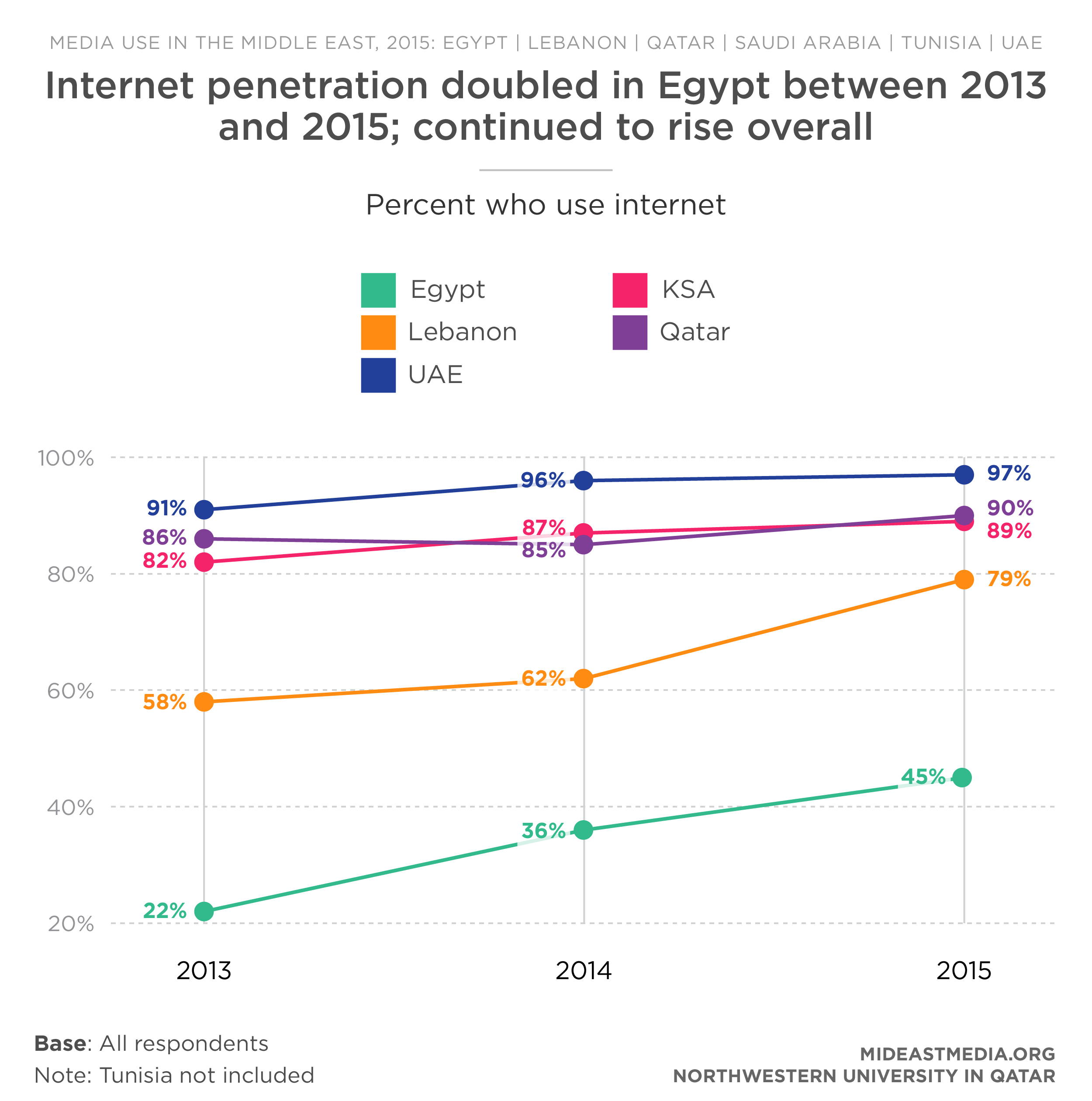 People in the region utilize their phones for Internet more often than a computer except in Egypt. Tablets are moderately popular in the region (31% use tablets), especially in the Gulf (41%, 40% and 36%, respectively in UAE, Saudi Arabia and Qatar). 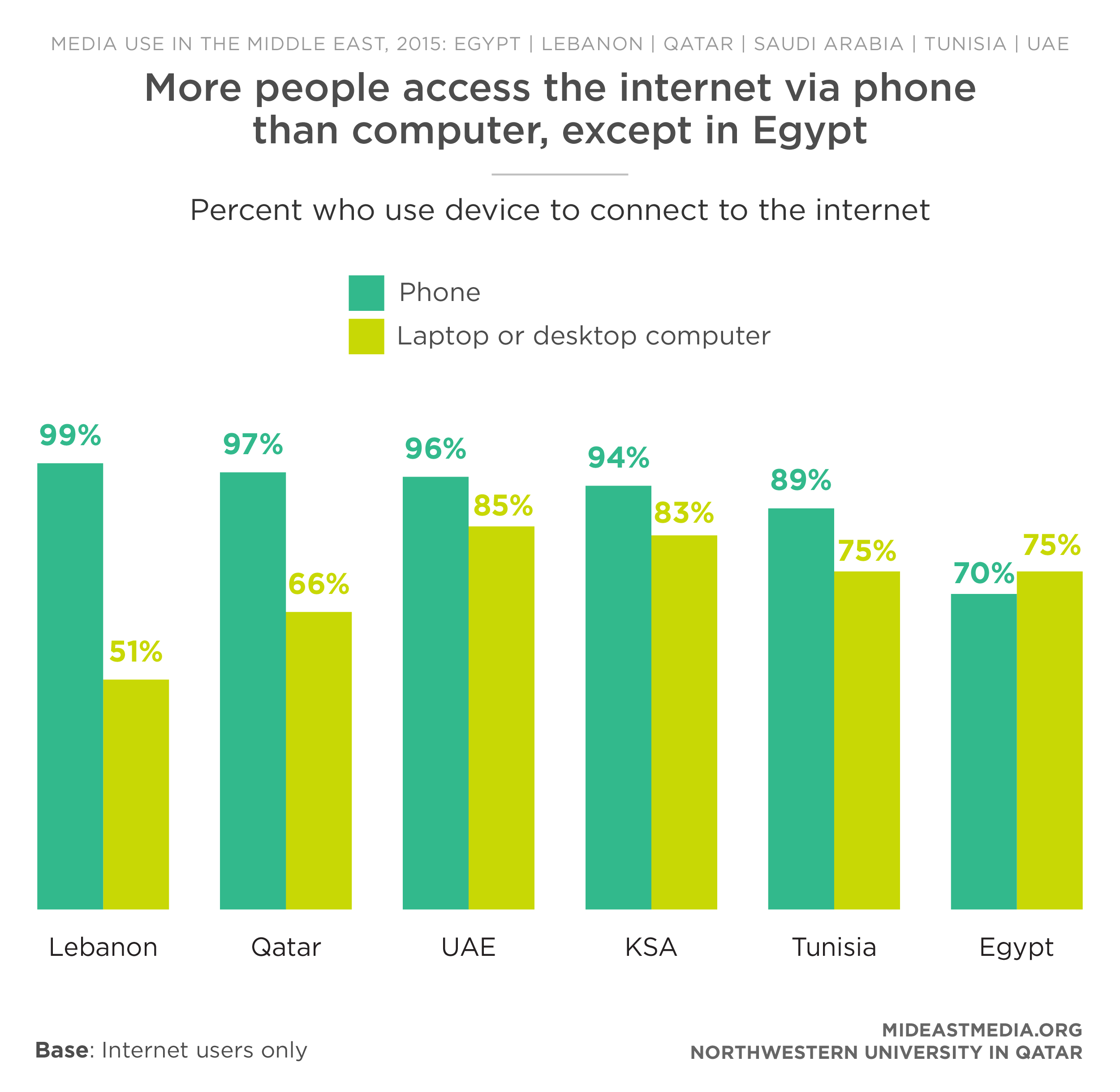 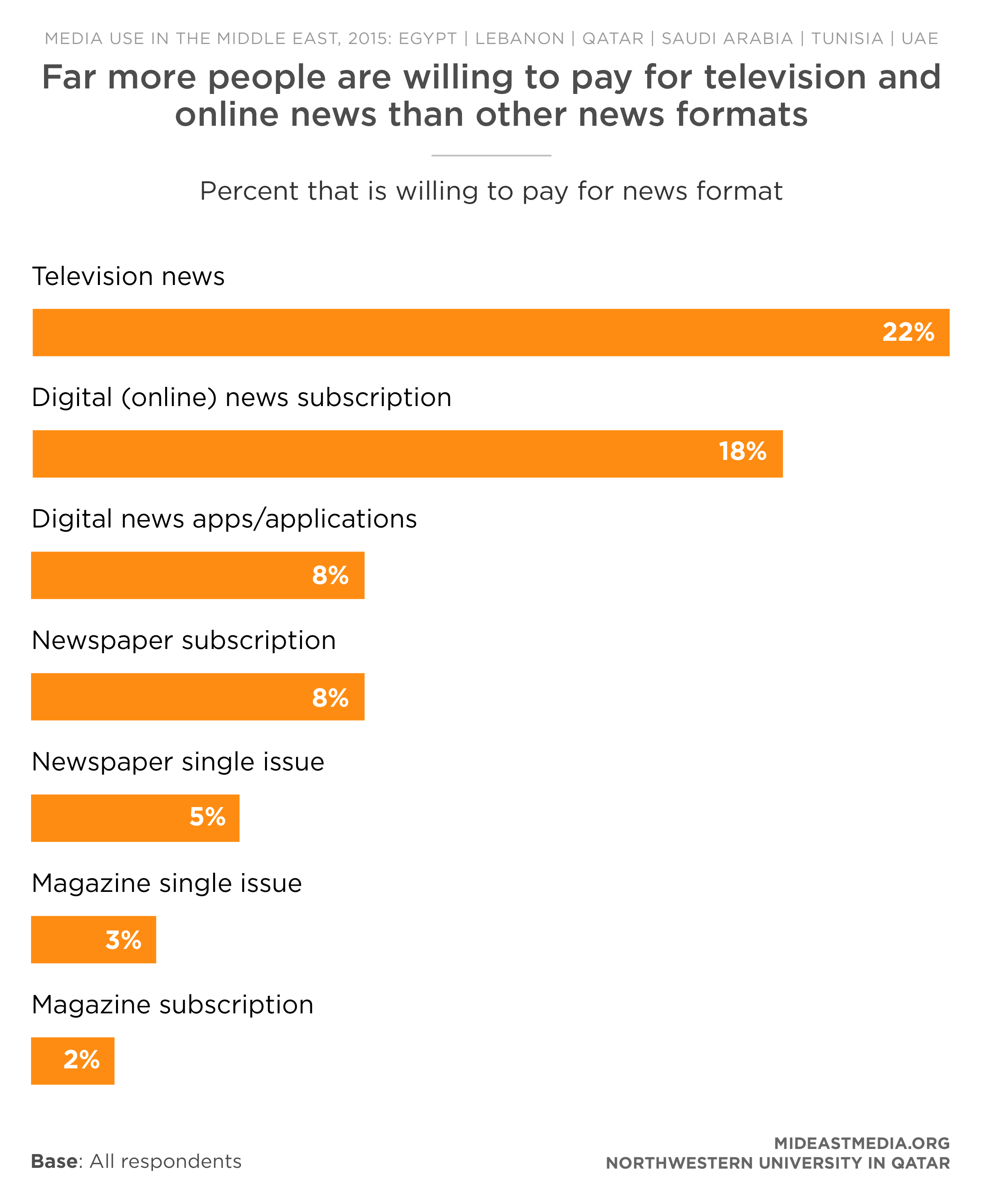 Nationals access media primarily in Arabic, with more than nine in ten following all media in Arabic. English is a distant second, used more frequently for Internet and television than radio or newspapers. Notably, compared with two years ago, nationals are more likely to access Arabic content on the Internet (89% in 2013 vs. 93% in 2015) and less likely to access English content (41% in 2013 vs. 33% in 2015), perhaps due to greater availability of Arabic content online. 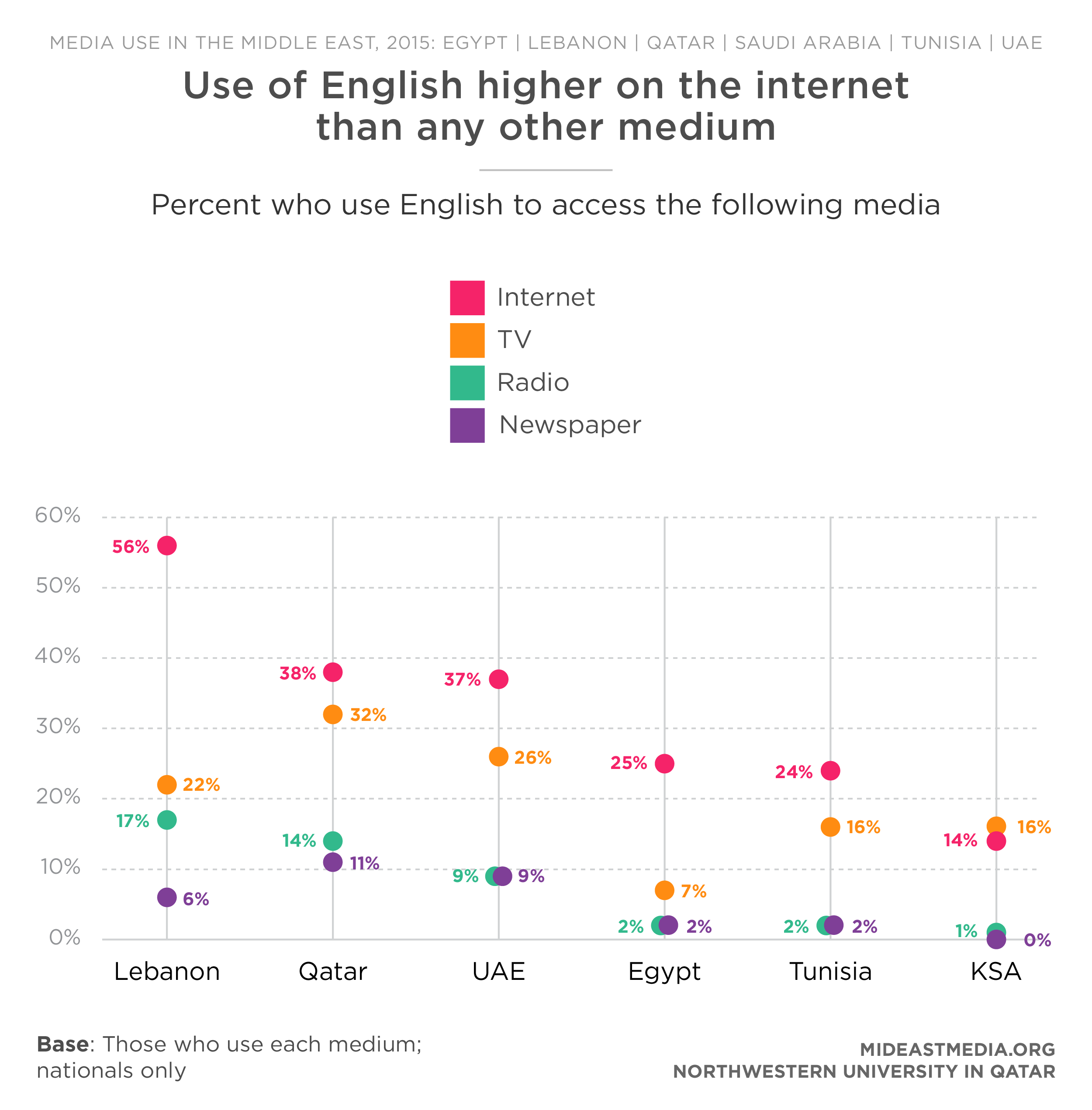 Comedy replaces news as most popular TV and online genre

Comedy and news/documentary are the most common types of video content watched both online and on TV. However, comedy has seen a rise in viewership in 2015, while fewer respondents are watching news/documentary content. 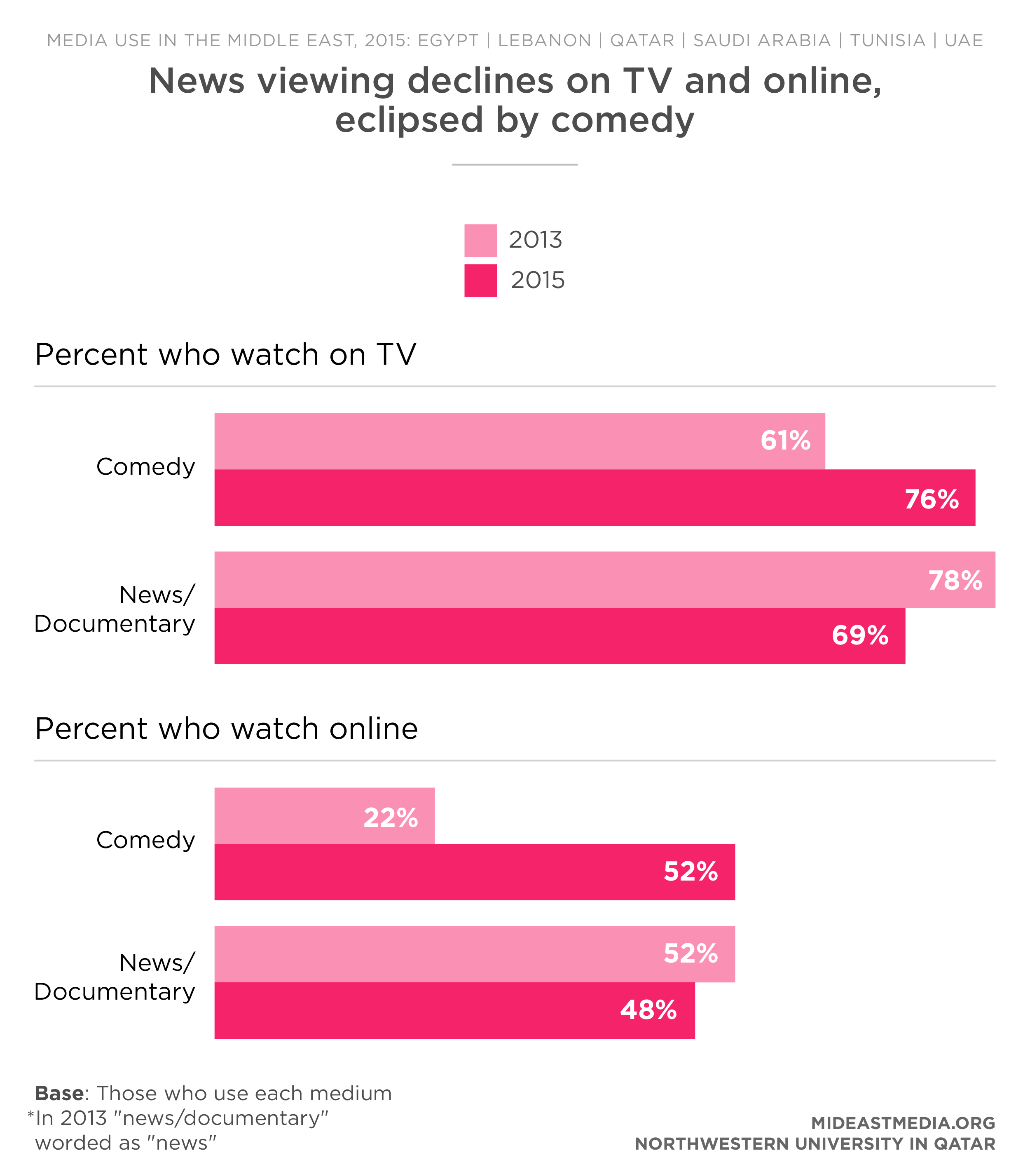 But what does this entire data mean from a content marketing perspective?

– Brands that succeed at being human will win: People buy form people and companies that they know, like and trust. Brands that understand this and are investing in creating a more authentic, personalized and humanized marketing experience and content will be the ones succeeding.

– “Mobile-first” should replace “mobile-friendly”: This means thinking about mobile when it comes to each and every piece of content brands are creating. Mobile marketing is really big and integrating this in the content marketing mix will help brands increase positive results for their campaigns.

– Brands should focus more on content distribution: Whether it is by optimizing for search and mobile, building relationships with branded publications, and reaching out to influencers in their field, brands must find ways to maximize visibility for their content because publication is only the small first step; value comes from distribution

– Advertising needs to be integrated with content: We’ve already seen the rise in native advertising among publishers with banners proving their ineffectiveness every day. Brands should start creating native ads like advertorials, sponsored content and branded content to attract their audiences by offering them an added value.

– Brands need to invest more in Arabic content creation: In order to engage their consumers in a more effective ways, content creation in the region should be mainly in Arabic. This is directly linked to the fact that people in MENA are switching from traditional media such as TV to the Internet because more online content is starting to be available.

You can view the full finding from the report here.