How people in MENA are using media for entertainement 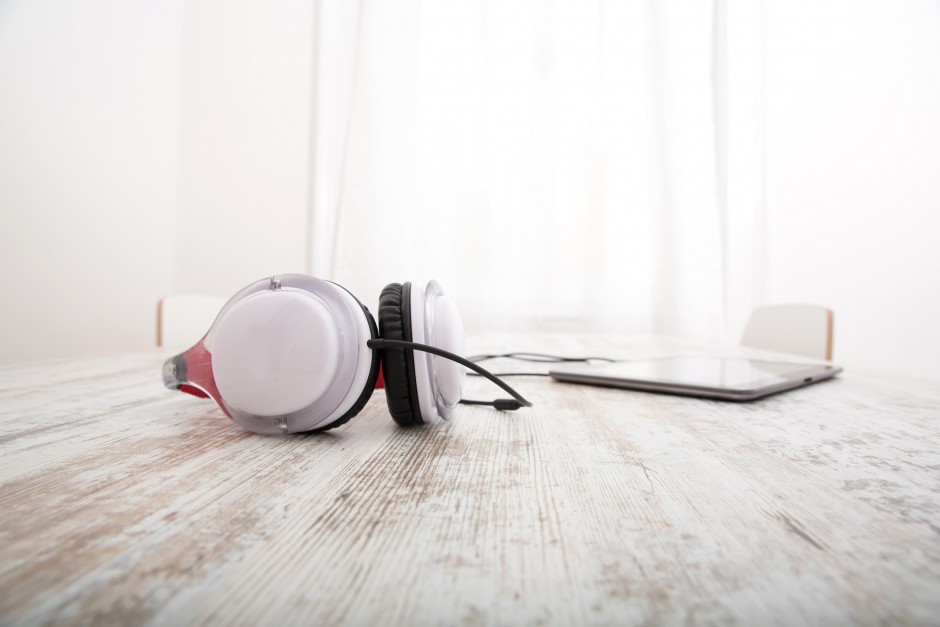 The “Media Use in the Middle East ” report is based on a survey conducted by Harris Interactive Inc. on behalf of Northwestern University in Qatar. The survey was conducted in eight countries in the Middle East: Bahrain, Egypt, Jordan, KSA, Lebanon, Qatar, Tunisia and the UAE. The report provides a view of how people in the Middle East use media and how they feel about their effect on their lives and societies.

I have compiled in this infographic the most relevant data allowing us to understand how people in the selected countries use media for entertainment purposes by highlighting the following information:

– Which media sources they use the most

– How much time they spend on different media

– How the video content viewership is split between TV and online

Below are the key findings:

– 60% listen to the radio and slightly fewer (54%) read newspapers, despite an abundance of newspapers available in many areas

– The average number of hours spent watching TV is 22 hours per week, or about three hours each day. This is considerably more time each week than that spent listening to radio (9 hours) or reading books (8 hours), newspapers (6 hours) or magazines (6 hours)

– 72% indicate that they multi-task and do other things while online, such as listen to music, watch TV or talk on the phone.

– Arabic leads generally for all electronic media, with overall frequency of use as follows: for TV (83%), radio (78%), newspapers (74%) and the Internet (71%). Use of English language is highest in the Gulf countries, which contain large expatriate populations, and where citizens often use both Arabic and English media.

– The most important source of entertainment is TV (84%), followed by interpersonal sources (77%) and Internet (65%).

What this means from a marketing perspective:

– Brands in the MENA region should find creative ways to build their campaigns around TV and the Internet. A TV campaign must be used to inform or raise awareness but most importantly to redirect to an online space where the brand should take the opportunity to engage with its consumers through exclusive content that comes as a “Learn more” of what they have seen on TV.

– International brands in the region have to start producing more content in Arabic. Although it is already the case when it comes to traditional advertising on TV, radio or in newspapers, it is an evidence that the web is lacking Arabic content produced by brands, especially when it comes to video content.

– The most popular online activity for entertainment being spending time on social networks and on video sharing platforms, viewers are always looking for something new to watch for entertainment depending on their mood. Brands should build their content strategy around entertainment focusing on the long term and not only building a one-time campaign they will only judge by the number of views it has generated on Youtube for a short period of time.

Explore the full findings about the study here

Social Media in the MENA region: A look back at 2015