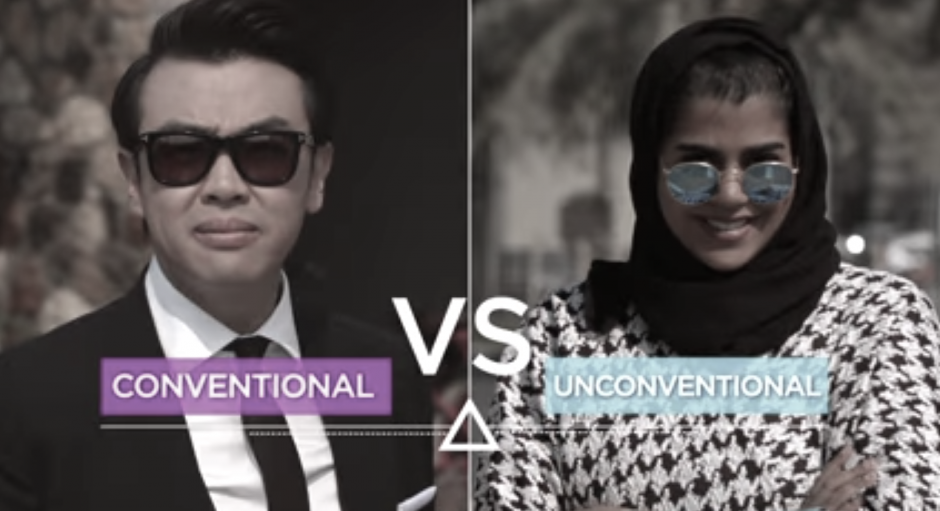 The new Nissan JUKE has a very straightforward tagline: “Stand out for the crowd”. Standing out: this is what Nissan Middle East managed to do with their new interactive campaign #TakeAStand

Original content, users interaction and the use of online influencers as brand ambassadors, those 3 main components were the key factors behind the success of this campaign.

The 3 short online videos were created to present in an indirect way, the features of the car. The videos tackle themes from our daily lives such as style, social interaction and power relations between people. Each one of these themes actually represents one of the JUKE’s features in terms of design, technology and power. Isn’t it smart? The videos were posted on both Take A Stand microsite and Nissan Middle East Youtube channel.

The main character featured in the videos is the famous actor and TV presenter Wonho Chung. In each of the 3 videos, he appears with famous online influencers such as Emirati Vlogger Taim Alfalasi, Saudi Youtuber Fahd Saal and Egyptian Viner Sherif Fayed. Why use online influencers as brand ambassadors? Well it’s pretty simple: the public trusts them and opinion from a trusted source has a huge impact purchasing decisions. This is where Nissan Middle East understood how to take advantage of this collaboration.

In each of the videos, the 2 protagonists are debating a specific theme, each one showcasing several arguments. At the end of the video, the user is redirected to the microsite on which they can support an argument and join the debate by commenting for a chance to win a Nissan JUKE.

What are your thoughts on this campaign? Any similar inspiring work from the Middle East?

The most powerful Ramadan 2015 campaigns from MENA

How people in MENA are using media for entertainement

How people in the UAE are using their multiple devices